How should we start this? Eventually, South Korea was never in our travel wish list. Either it is Seoul, Busan, Jeju or wherever it is. For real! We started hunting for Seoul ticket right after we bumped into a few blog entries and instagram post stated on how cheap the ticket to Seoul from October to December this year. While watching a Saturday night movie on TV, we started browsing the Air Asia website via our mobile phone. Feeling unsatisfied, each of us got hooked up with our ipad for a better view and we ended up with our laptop. That’s it! We managed to secure a return ticket to Seoul for both of us with the price of RM409 per pax! Plus, we’re going to fly there in less than 2 months from the date that we’ve purchased the tickets. What a double deal!

Since then, we started blog hopping from one another. And there’s tonne of information given by the travel bloggers out there on South Korea. Pheww! One thing for sure is that we promised ourselves that we need to cover the Korean Demilitarized Zone (DMZ), is a strip of land running across the Korea Peninsular that serves as a buffer zone between South and North Korea. InshaAllah.

The day where we started our journey. Yeah, we know. Another typical flight shot. Just bear with us. 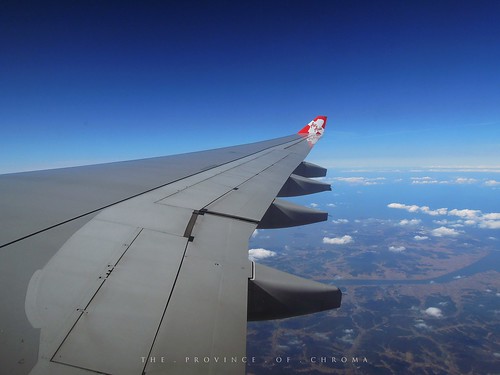 After a 6 hours journey, we finally landed at Incheon International Airport 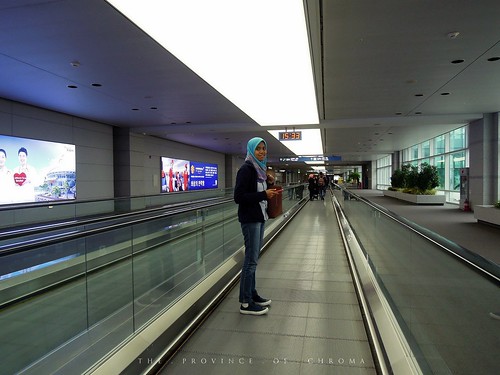 We decided to hop on the airport bus to get to Itaewon instead of the subway and it is more expensive than getting on the subway. After the 6 hours tiring journey, we just wanted to avoid all the staircases and walking around town. We will try the subway on our way back. Oh ya, the airport limousine bus cover most of the major areas in Seoul. Ticket booth is located near to the arrival hall. 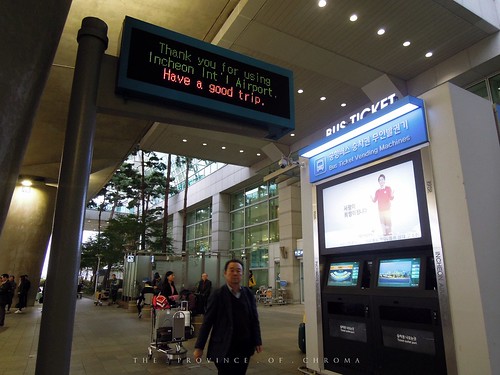 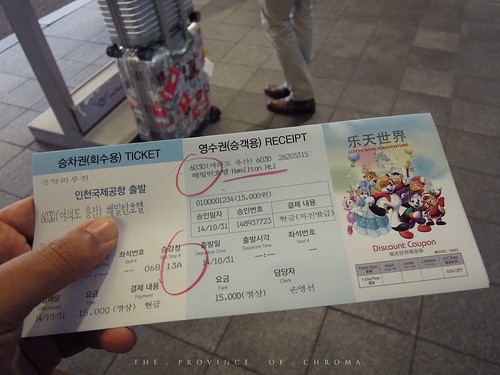 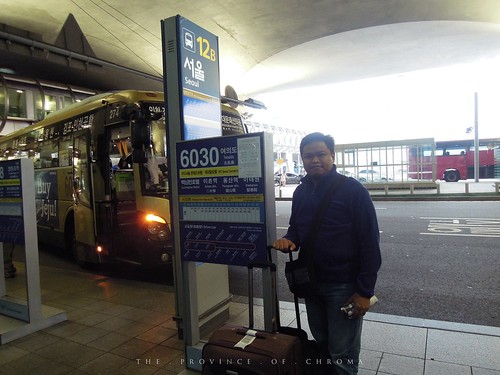 The bus assistant will tag our bag and store it in the compartment. To collect our bag once we reached the destination, we need to show the bus driver the identification tag. They won’t handed the bag without any identification. 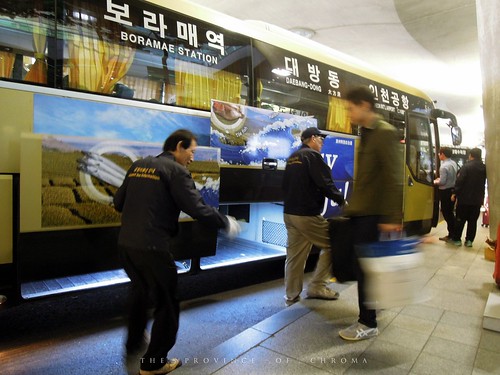 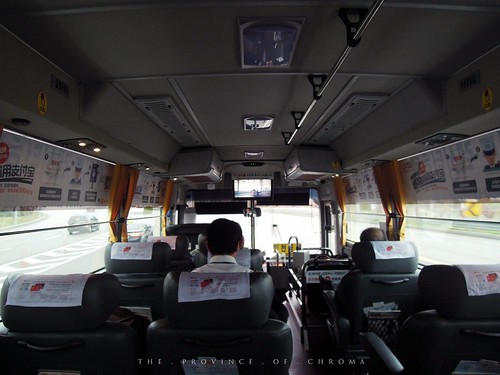 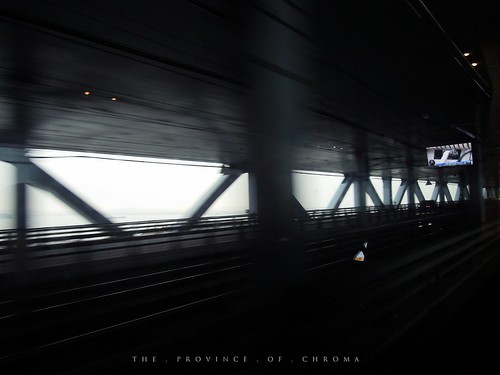 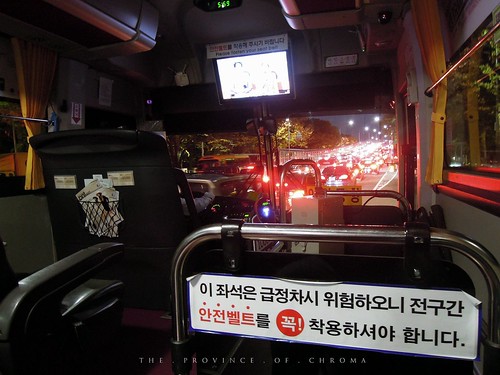 After about 45 minutes bus ride, we then reached Itaewon. We was so surprised as Itaewon street was full of people. All kind of people. We have no doubt that Itaewon has become one of Korea’s International hub but we didn’t expect this. We then realized that it was a Halloween night as we saw people dressing up in frightening masks and costumes. 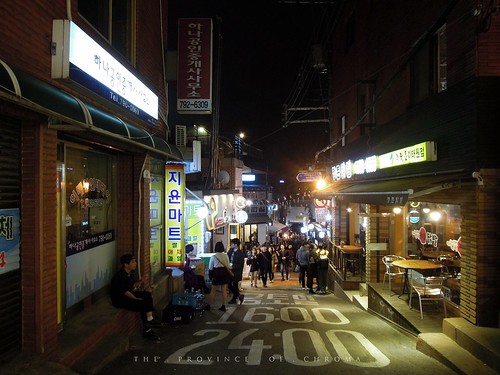 After a few minutes walking uphill in a cold night, we then reached our crib that we’ve booked earlier. This is definitely our 1st booking via Airbnb. The check in was so smooth. We were greeted by YongJin’s grandpa and grandma as he wasn’t around that night. We were made to know that Yong Jin’s was working at the night market and he will drop by the next morning. Both of them are so nice eventhough we couldn’t understand all their words. 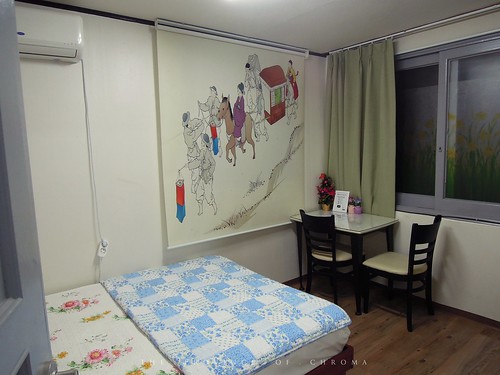 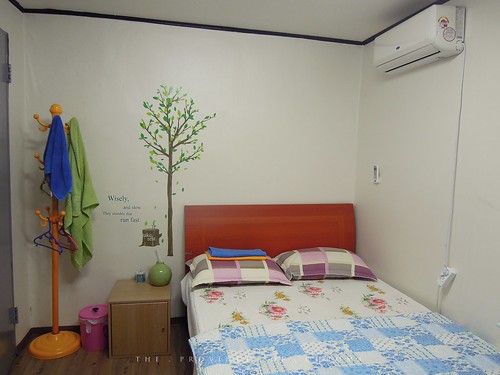 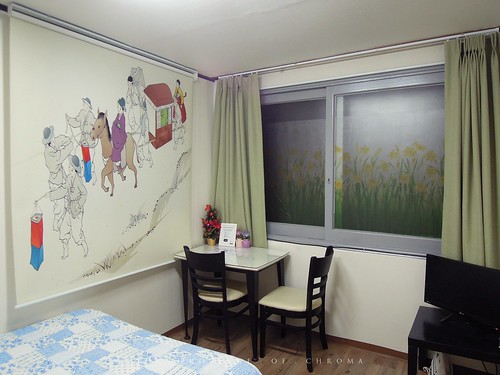 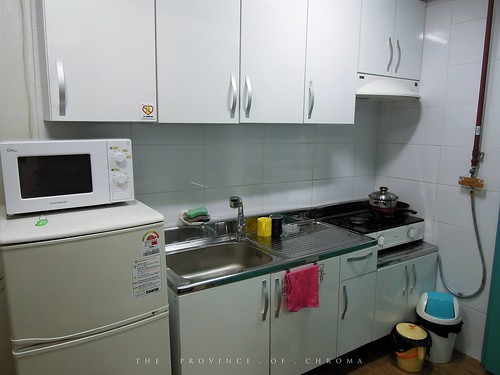 We wrapped the day by getting ourselves a good night sleep before we hit the road tomorrow.

We will continue our journey on a half day tour to Korea Demilitarized Zone (DMZ).

13 thoughts on “Autumn in South Korea – The Arrival”